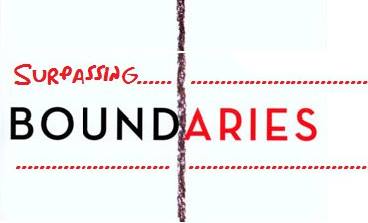 This child has to battle blood cancer with chemo, but that’s probably not the salient part of his story. This is rather a story about the boy and his toy….

Ankon (let’s call him by that name) had just come a long way with his family from home for treatment in Dhaka. A toy car caught his eye at a bus stop and he couldn’t not let it go. He cried and screamed until they bought him the car.

When we first approached Ankon, we were quite amused by his obsession with that toy. Imagine watching an awkwardly positioned boy trying to play with his toy car with one arm, while the other is inconveniently strapped to an IV drip… What’s more bothersome – as his family explained – is that the boy plays with his car all the time!

In fact, Ankon may have needed this toy more than his family initially thought he would – it was helping him cope with his difficult transition.

This brings us to the salient part of his story: the toy. Coping with cancer needs more than just an IV drip. It requires a support system, and even the little things could give a lot more mileage to a fighter than we would initially think….